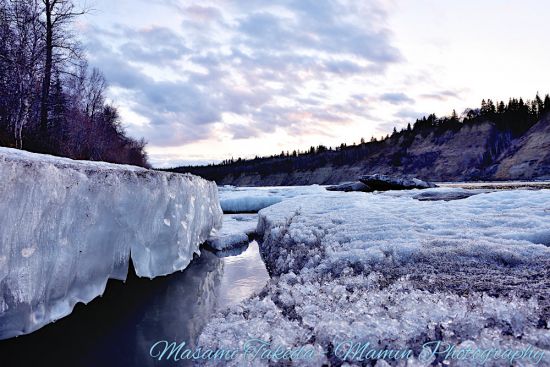 Just... Just the ice could talk about the beauty of nature.

I was looking at the spectacular winter river scene.

And the spring came here that the melting ice told. :) 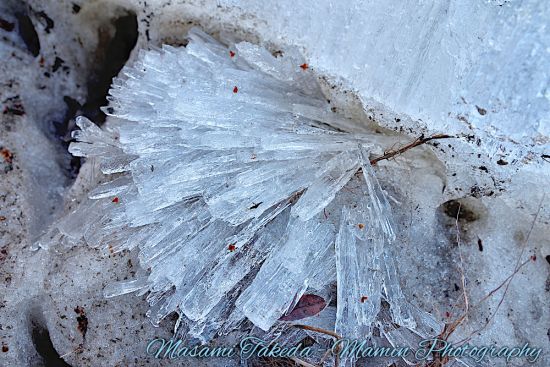 The ice crystal on The North Saskatchewan River (Photo 2) 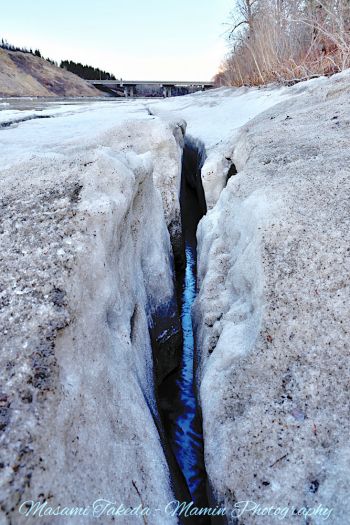