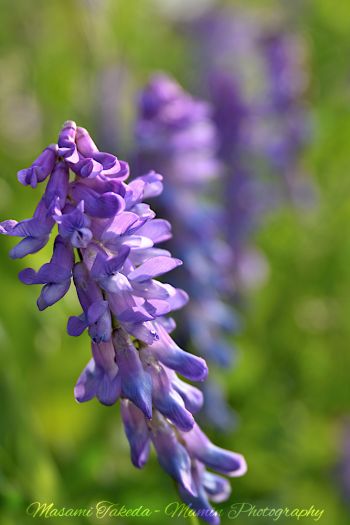 I was going for cycling along North Saskatchewan River.

I found some tiny blue-purple flowers on the bushy riverside.

It was shining with sunshine. I was looking at those for a while. 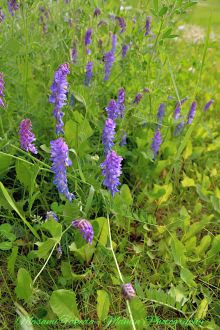 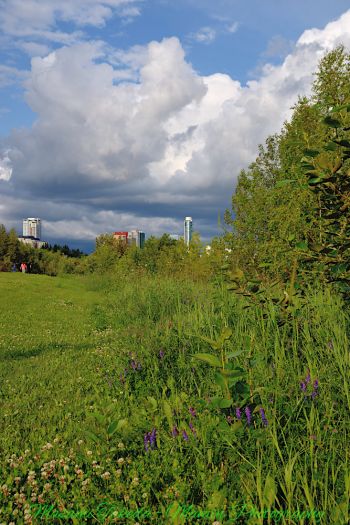 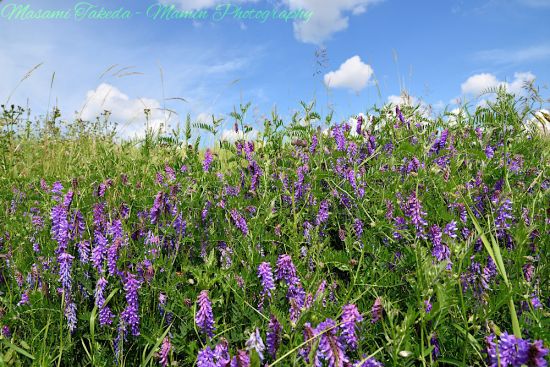